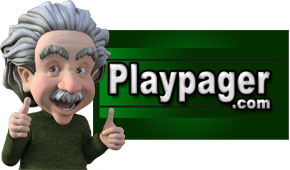 Welcome to Playpager
Free games for everybody! 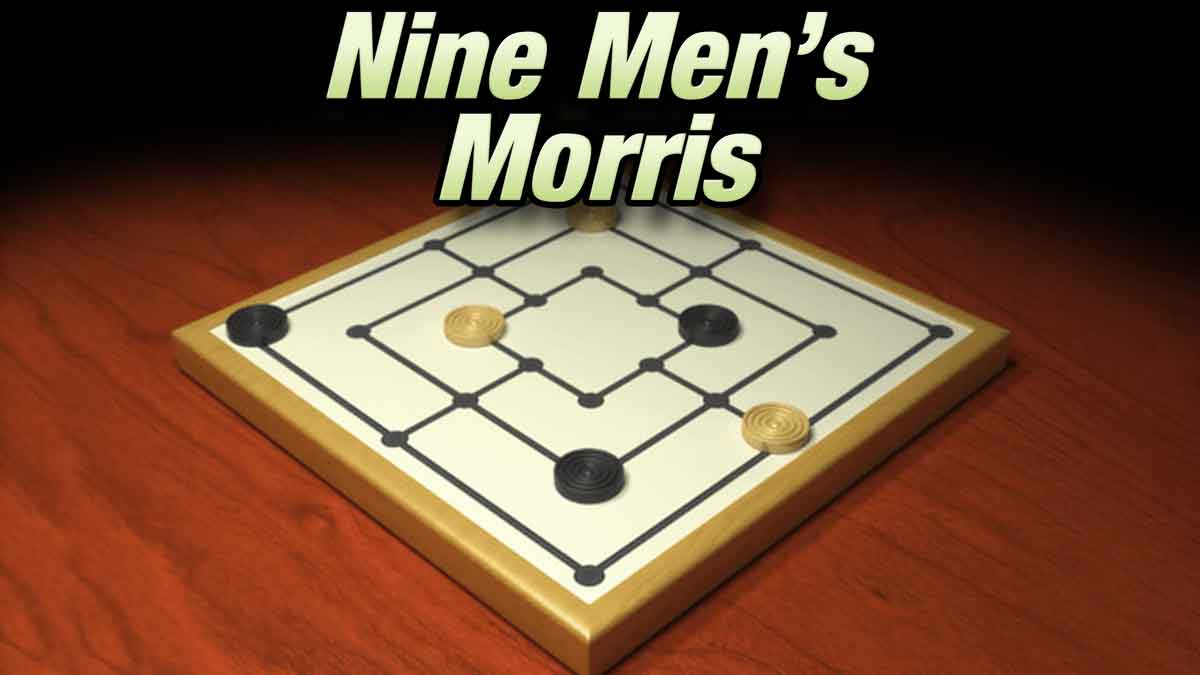 Nine men’s morris is believed to have been played in the Roman Empire. It is also referred to as nine-man morris, mill, mills, the mill game, merrills, ninepenny marl and “cowboy checkers” (it was often printed on the back of checkerboards).

Play against the computer or versus a friend:

This free game opens as a web page. No installation. No flash player needed. Mobile friendly.

How to play the Nine men’s Morris / Mills game

Press the play icon on the startup screen to start a game.

Choose game mode: 1 player (against the computer) or 2 players.

Place all your pieces (MEN) on board and aim to move them to form a line of 3 pieces (a MILL).

Once you form a mill, you can remove one of your opponent’s men. Break a mill to unlock the mills gain. Pieces from a formed mill can’t be removed unless no other men are available. Your aim is to leave your opponent with either 2 pieces or zero moves left.