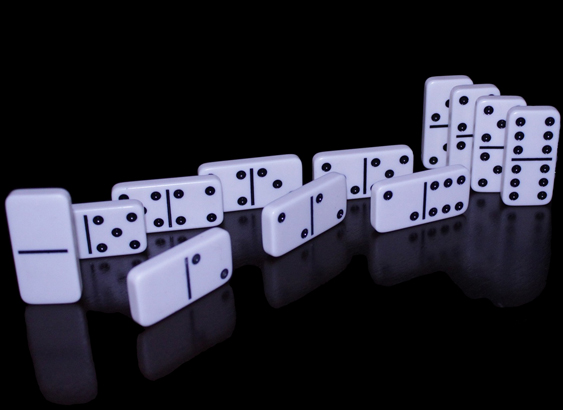 Get the free Dominoes app:

The first known mention of dominoes is from the Song dynasty, China (12th century). The traditional domino tiles was usually made of ivory or ebony.

Play against 1, 2 or 3 computer players:

This free game opens as a web page. No installation. No flash player needed. Mobile friendly.

How to play the dominoes online game

To start a domino game:

Start the game by pressing the play-icon.

Select the number of players. You can play against 1, 2, or 3 computer players.

Match tiles with the same number of dots. Play all your tiles before the other players, with the least possible moves. The first player that reaches the goal points, wins the game. 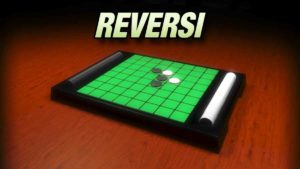 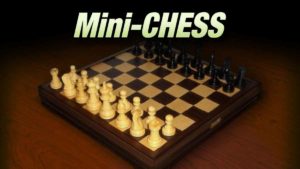 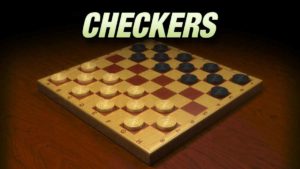 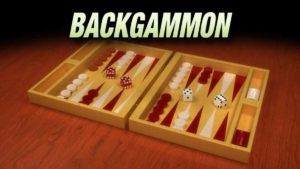 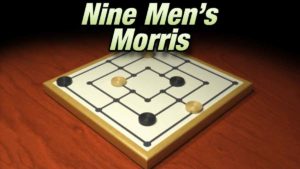 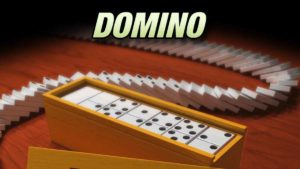 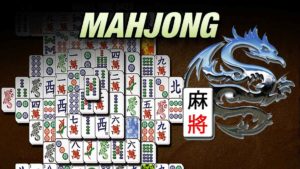 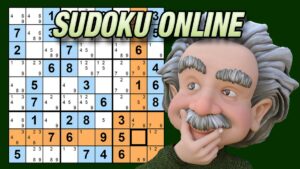 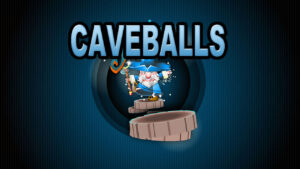 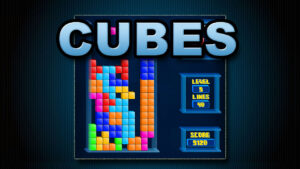 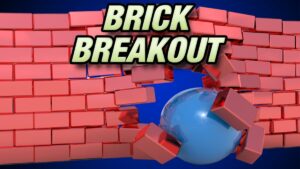 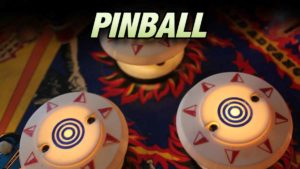 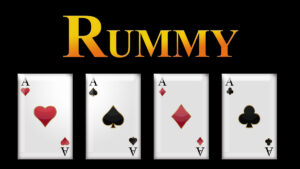 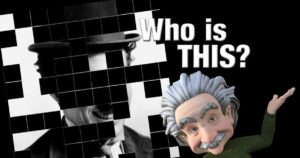 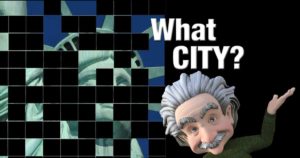 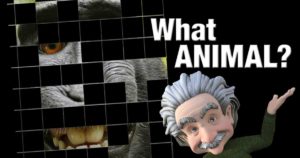 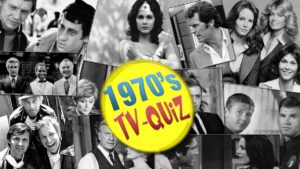 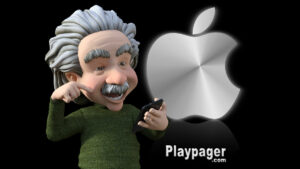 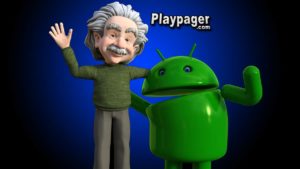 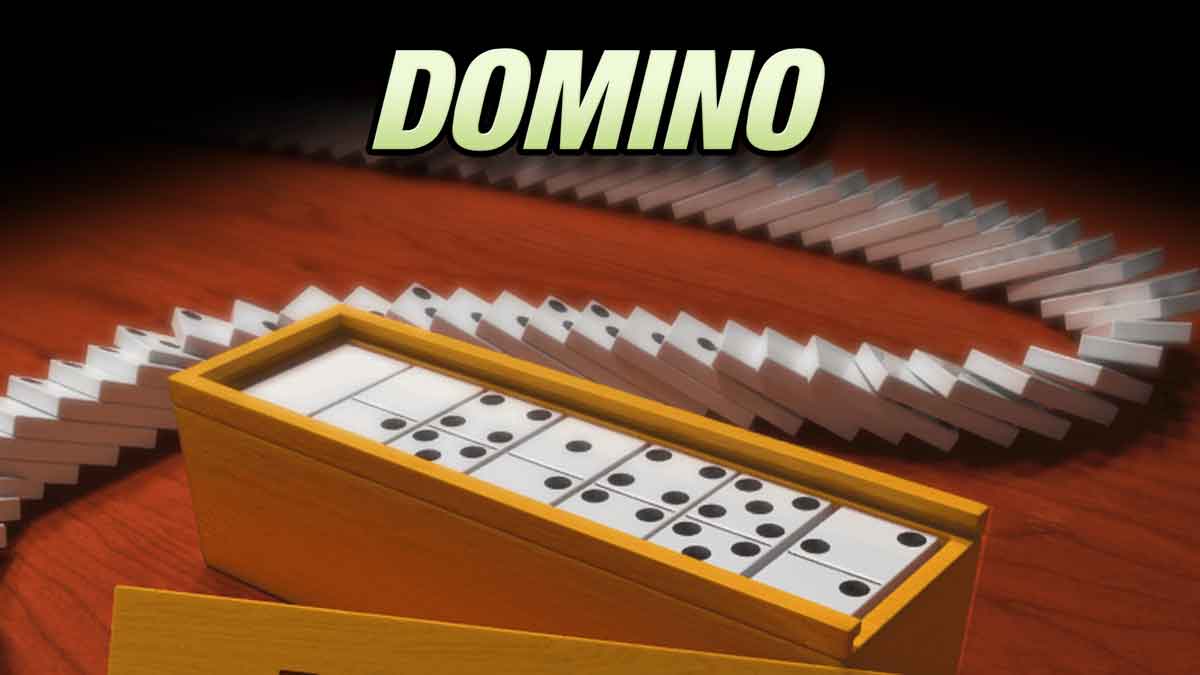